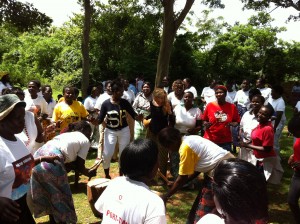 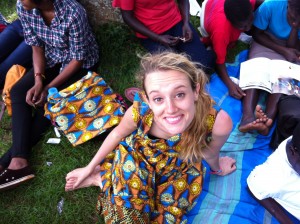 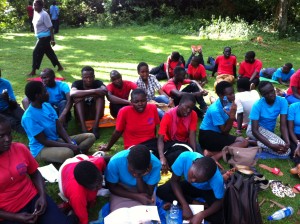 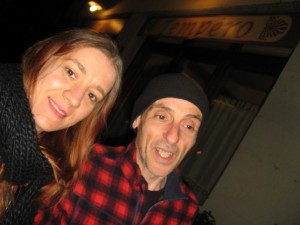 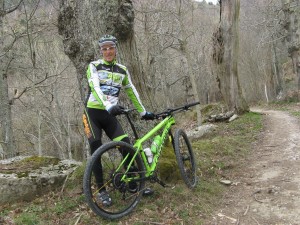 ( The Sponsor of KAYEMBA BENARD in the photos.)

Yesterday has been one great day for me and my husband because we received your photos with your grandmother and we saw the new bicycle and other things and we saw your smile so nice that our heart was full of happiness.

We are very happy to help you and your family we like to go by bicycle and we are glad that you too can walk around with the new bike we know that you are good student and you are very sharp we know also that your dream is to become a pilot but we don’t know if you want to became pilot of car or bike. We would like to know this we hope to receive your letter soon

You are our little angel!!! 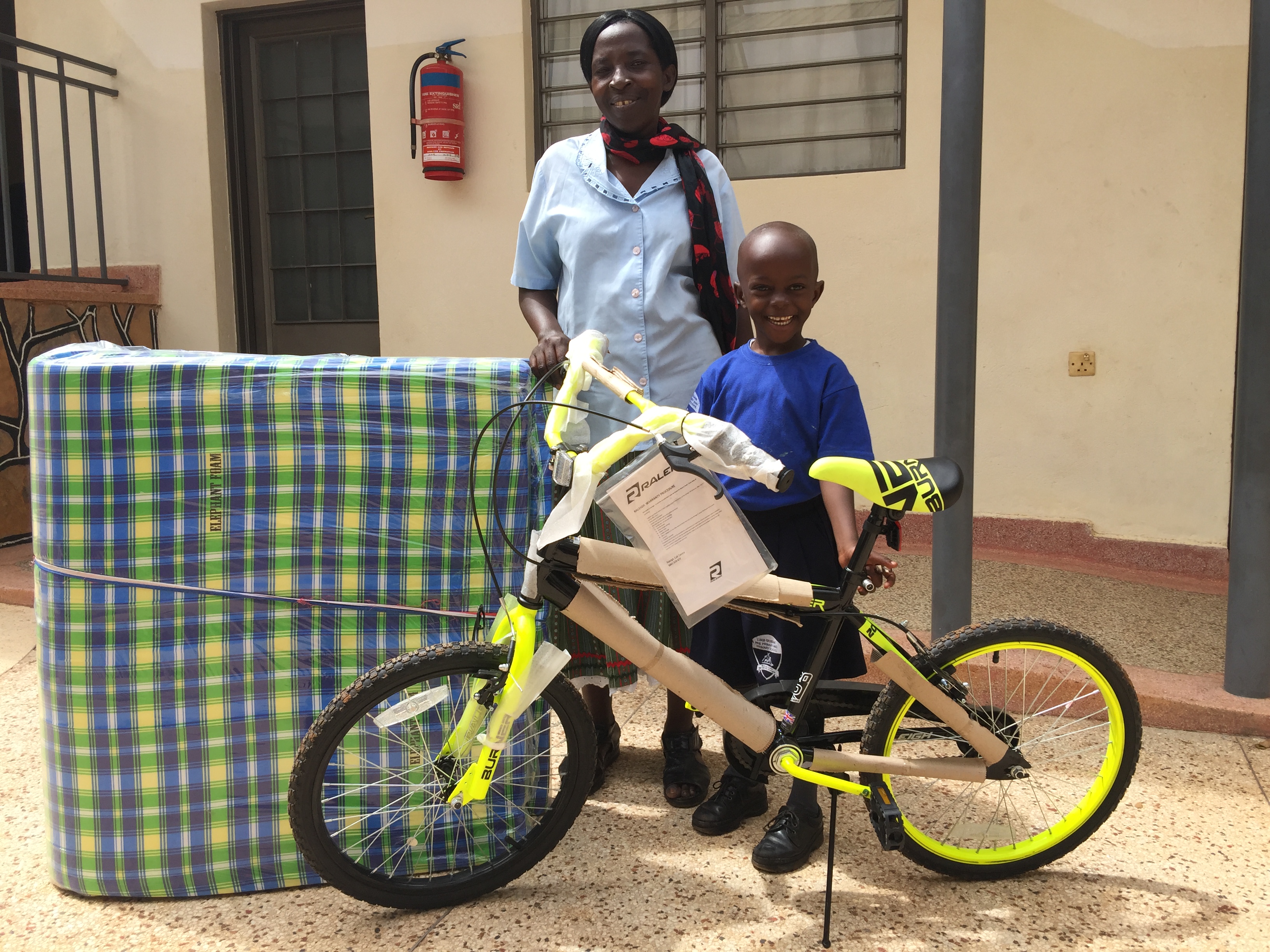 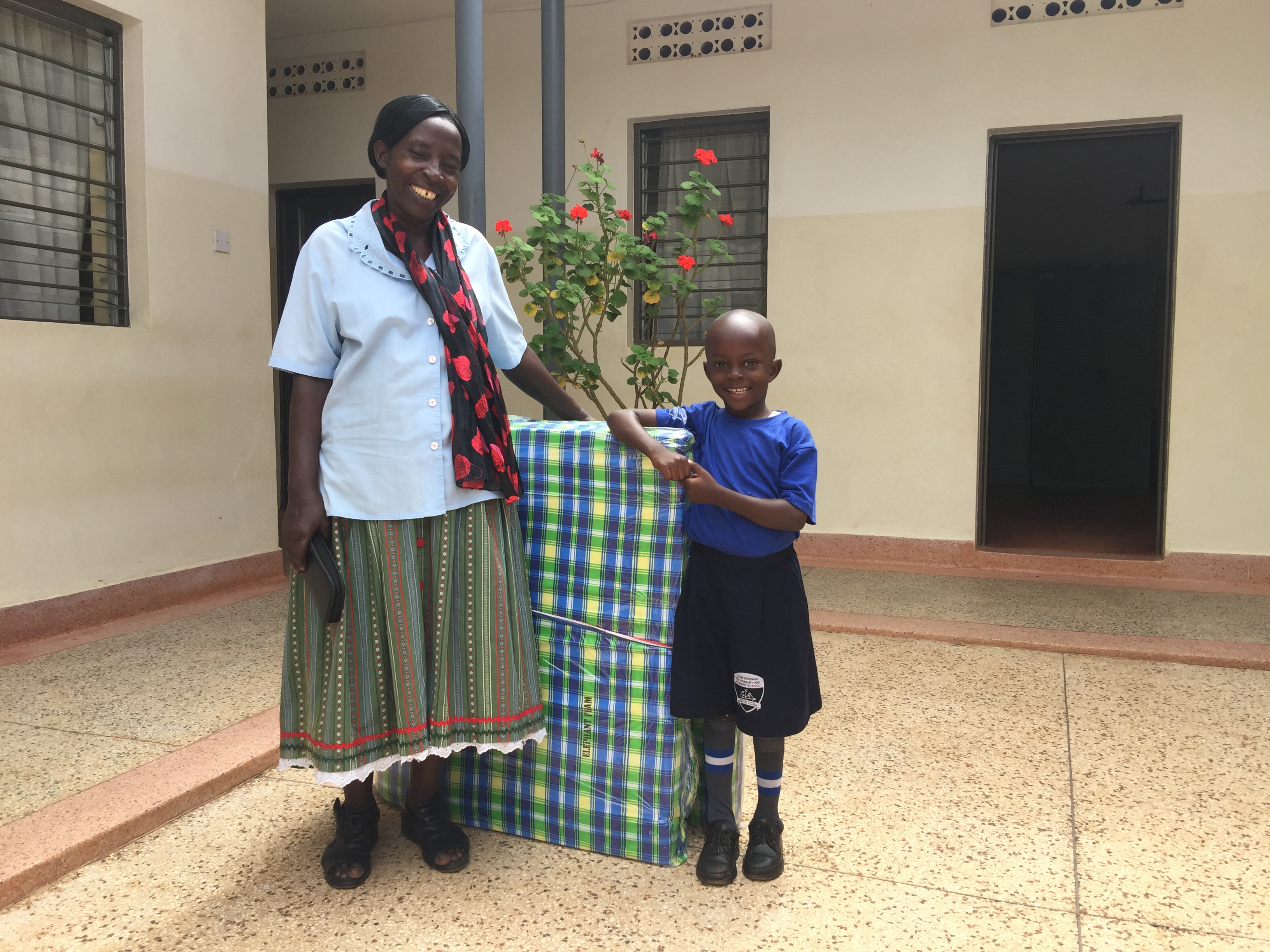 ( Kayemba Benard and the grand mother) . 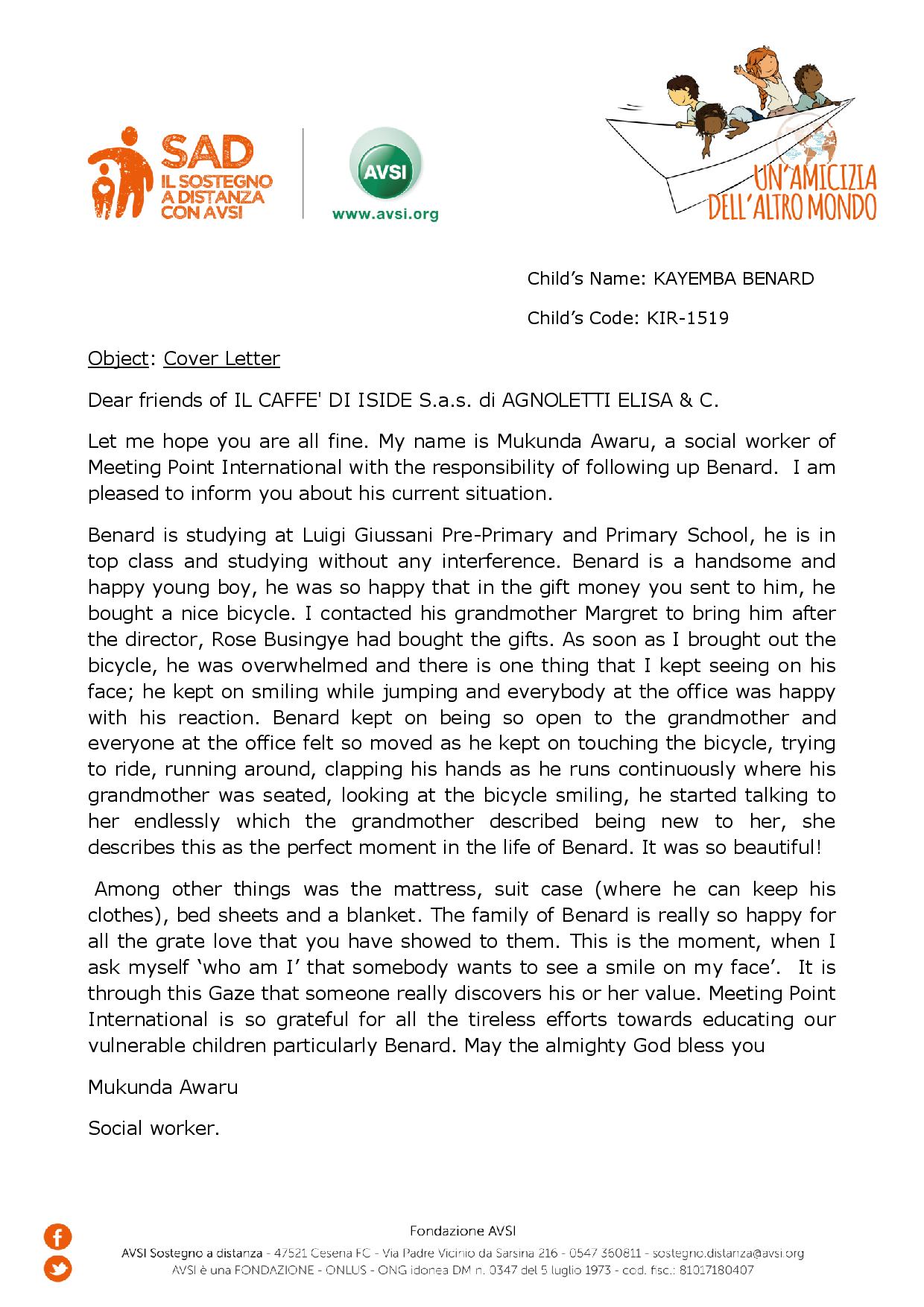 IS A RADIO-CONTROLLED CAR WHAT YOU NEED?

Ronald is a boy supported by AVSI through Meeting Point International; he received a gift money, a little amount of money to spend for buying what he needs. He lives in a Welcoming House, he shares everything with other Children there because he is so charming, despite is goodness he lacked clothing. That’s why Ros 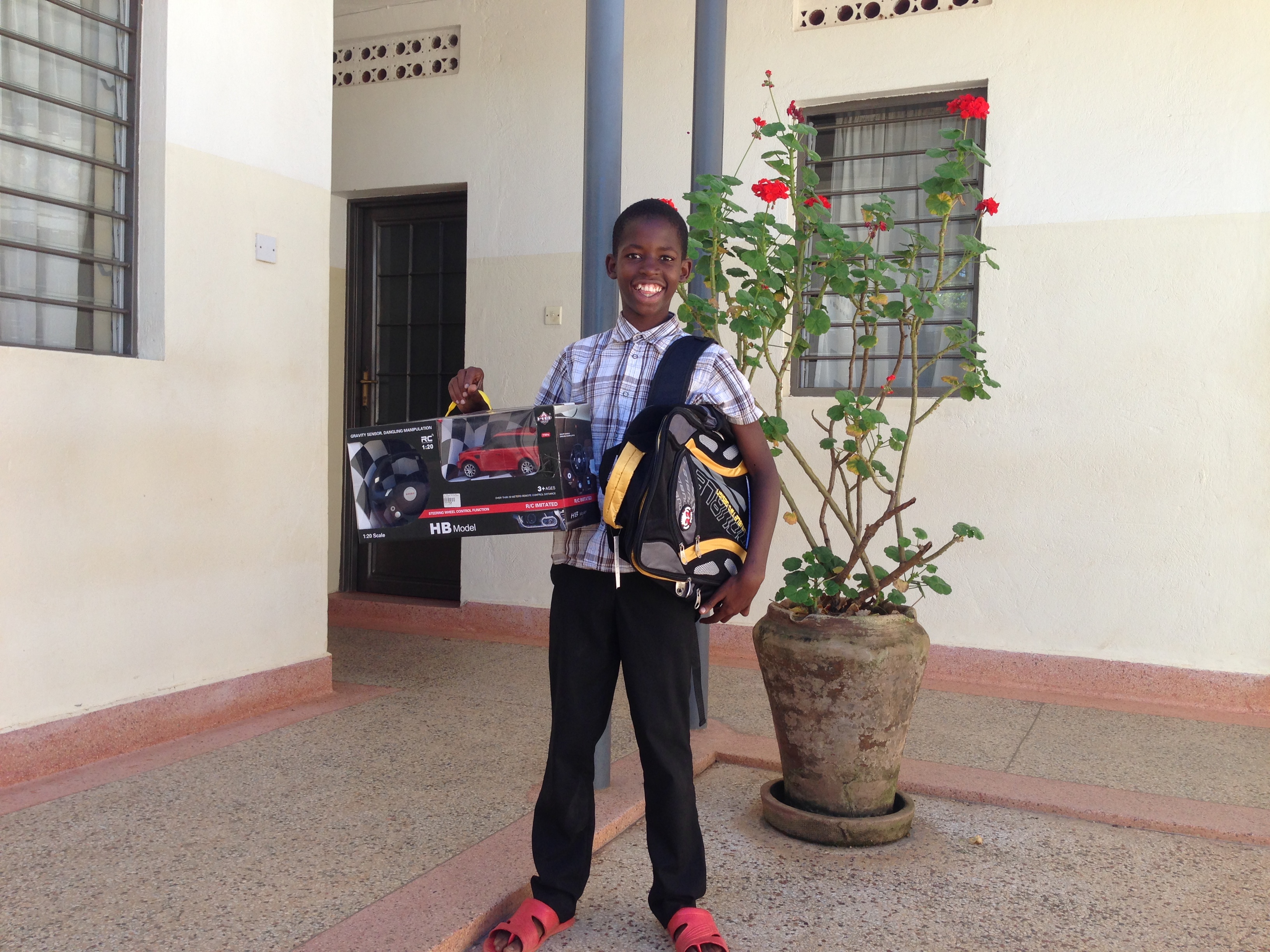 e looked at the gift money an opportunity for him. Rose took him to the supermarket and showed him many useful things that thought he needed: underwear, raincoat, schoolbag…but the Ronald wasn’t convinced on something else that Rose showed him, Rose didn’t notice the fact he had seen before a red radio controlled car.

Ronald needed nothing else but the red radio car controller, Rose gave him time to choose among the numerous alternatives. In the end Ronald chose the schoolbag but at the moment of paying Rose realized that he was sad, she understood that the bag was far from what he desired.  She told him to go and take what he needed. He run faster than he could and in one second, he was back with a car in his hands.he needed a lot of things but a car was the only thing he desired.

When Rose was asked why she bought something that the boy did not need she reply «A boy play up only when he is aware of being loved, if he or she is intimidated in front of someone he would not have the courage to ask for something. What the boy was asking is the aim of the iceberg of the awareness he has to be loved despite all the limitation he has. The fact that an orphan is aware to be loved till the freedom of play up is the defeat of poverty and abandonment»