In Uganda among the survivors of the horrors of the war. In a slum in Kampala they built a school by breaking stones and creating necklaces

After a year and a half spent in the bush hostage of the rebels, Adelo was a ghost of herself. “I was 15 when they kidnapped me, but I already had two children, one just a month old. I left them to my mother. They forced me to kill and torture my people. They made me feel worse than them, a damn thing. They raped me, the Hiv came to me. I never thought I would survive all this. And let alone one day see our boys graduate and leave these huts to go to university ». It is almost noon, the sun is hot above the expanse of plates and red soil lying on the hill of Kireka, a suburb of Kampala.

Adelo smiles, then became Ketty, Ketty Adong. “I changed my name once I escaped from the forest,” he says, sitting on a bench in his brick hut in the heart of the Acholi slum. A shanty town without running water, sewers and inhabited mostly by ethnic women Acholi, the same rebels, the most massacred during the civil war that for nearly twenty years has bloodied their lands: the insurgents kidnap them to enlist them and make them they, the government, crammed them into inhumane fields before destroying their villages in search of the militia. Women arrived exhausted from the north, where the fighting raged, they found refuge on this hill overlooking a huge stone quarry. To welcome them Rose Busingye, Ugandan nurse, who dispenses care and attention with her International Meeting Point, an NGO local partner of the AVSI Foundation. Magnetic gaze, here it is venerated like a mother Teresa lay: it is the person who has “liberated” these women from the weight of inhuman experiences, as they themselves sing in a kind of welcome show. Women who have seen hell and now put it on stage, dance on it, let themselves be carried away and dragged to the rhythm of drums and calabashes. An explosion of vitality and enthusiasm that you do not expect. “At first they wanted to let themselves die – says Rose in Italian (she studied in Varese) – they did not want to cure themselves, they sold the antiretrovirals we distributed”.

They could only break stones to survive: 50 kilos of gravel for the equivalent of 70 cents in euros. And a whole day splitting her back is not always enough to take them home. A bestial effort for anyone, a massacre for these women with HIV or with already full-blown illness. But the Acholi slum today is also something else. Ketty, after telling of when she was Adelo, gets up, opens the door and proudly points out a big boy out there. Charles Carron meets us, jeans, T-shirt and deep black eyes. She is her eldest son, she is 18 years old and graduated in a very special high school: she built it herself together with other Rose women.
“Here we felt looked beyond our miseries and we were born again, we wanted the same for our boys,” says Doreen Angoon, 52 and 5 children, also from the North of the city of Gulu, and landed here after being kidnapped by Kony rebels. “In the other schools they insulted our children. Your mother has the HIV” they mocked them, sometimes even the teachers. This is why we said: “we must build our school”. And we succeeded ». In 2010, they began to create necklaces in recycled colored paper – strips rolled up like beads and then waterproofed with enamel – they sold 48 thousand, mainly thanks to the Avsi network abroad. “With our gravel we made the floors, erected walls,” adds Angon.

In 2012 the inauguration: the school is a modern mango-colored building on the other side of the hill, along Kireka road. State-of-the-art laboratories, spacious classrooms with wooden furniture, bathrooms with running water, reproductions of “The Sower at Sunset” and “First Steps” by Van Gogh and phrases like “teaching is the adult way of learning”.
The slum seems light years away. Many arrive after more than an hour’s walk and stay there until the evening to take advantage of the light that is scarce at home. Within 450 students, girls and boys together, 45 per class, half compared to 90 of the national average. Seven years after birth, it’s time for budgets. «Since 2014, they have reached maturity in 156, of these 78 are attending university – explains Matteo Severgnini, educational adviser -. The others could not access it because they were not able to pay taxes. ” Even if they work in the quarry every weekend, as many students do barefoot, from elementary to high school, to be able to pay the contribution for the school material. The tuition fees are covered for 352 slum students from Avsi with distance support. Another 100 students instead, of (relatively) affluent families, provide for themselves. The institute is also frequented by young people living outside the slums, now recognized as a school of excellence. «This year we entered the top 100 of the best schools in Uganda – 76ths out of 1592 – based on the results obtained for the final exam. A great result: nobody expected it from an institution that welcomes children from the poorest areas of the city and where it is forbidden to beat to teach ». An innovative method compared to the others where the “spare the rod and spoil the child” is valid (if you do not use the wand vices the child). “So much appreciated by the students that 80% of the 78 slum university students study pedagogy because they want to teach,” says Severgnini. The revolution of education (and of a society) starts from here. 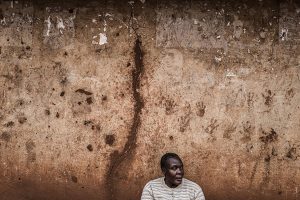 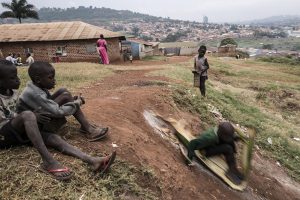 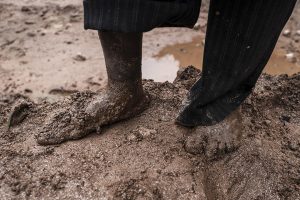 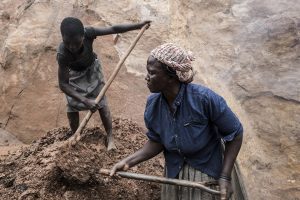 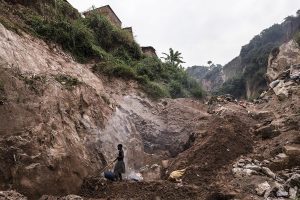 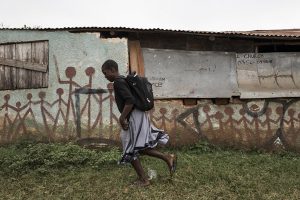 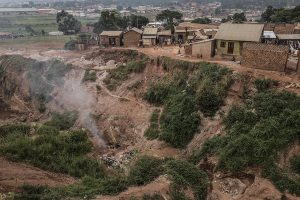 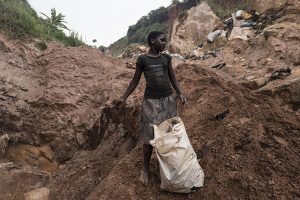 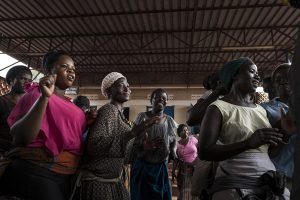 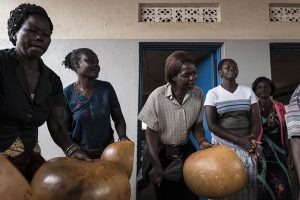