This is the second year (2018) in which Luigi Giussani High School and Meeting Point International have been funded by Real Madrid Foundation through Cesal, for a sports program at the school premises, where the 185 students between the ages of 13-17 years have had football training sessions and throughout the whole the whole year. The students have been practicing dribbling, shooting, goal keeping, throwing in, positioning, ball controlling, passing, attacking and defending with the sports coaches.

The program has been an opportunity to improve life skills of the students through learning how to play the fair game along with all its rules, accepting defeat after a loss in the football game and being aware of one’s limitation in such a way that one can work ways to improve it both individually and collectively in the team.

The students eventually applied their skills when they played a number of games against their teachers as well as themselves. They also played football on the sports day which occurred in March. 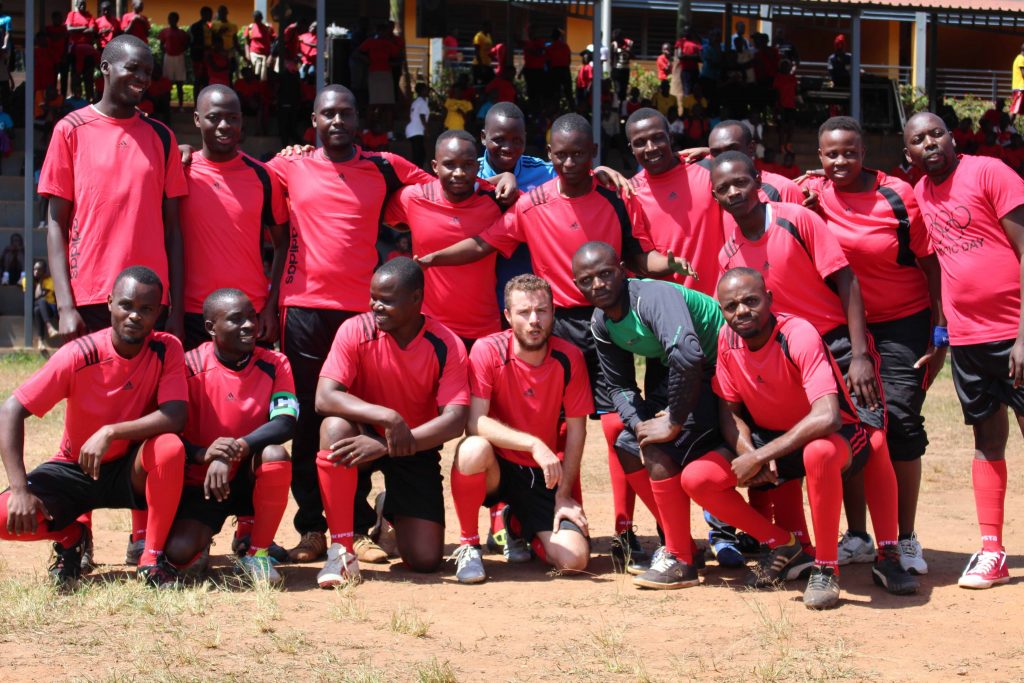 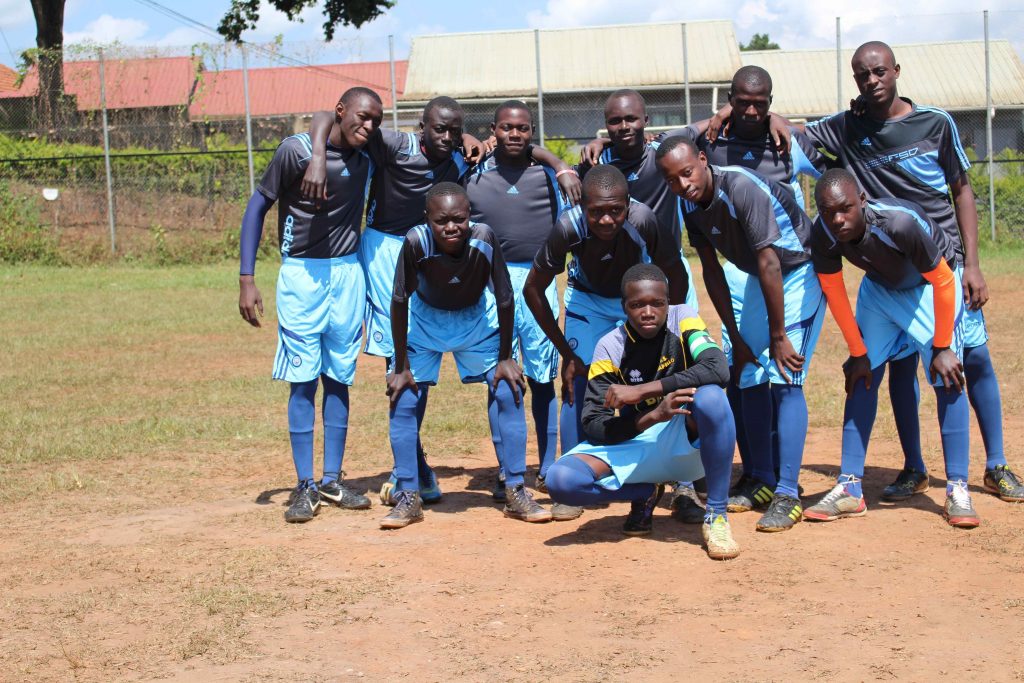 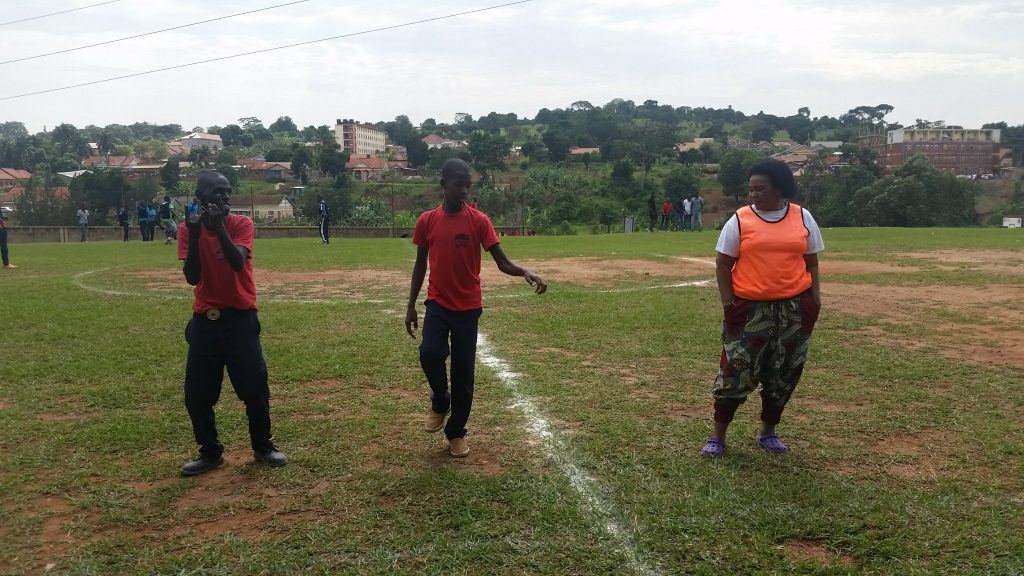 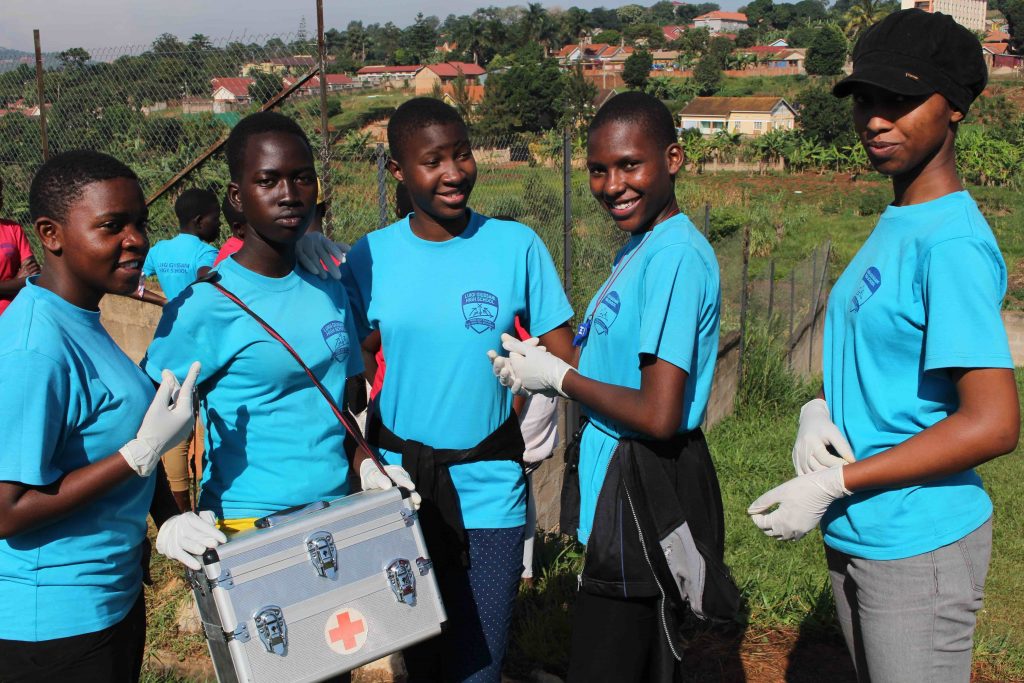 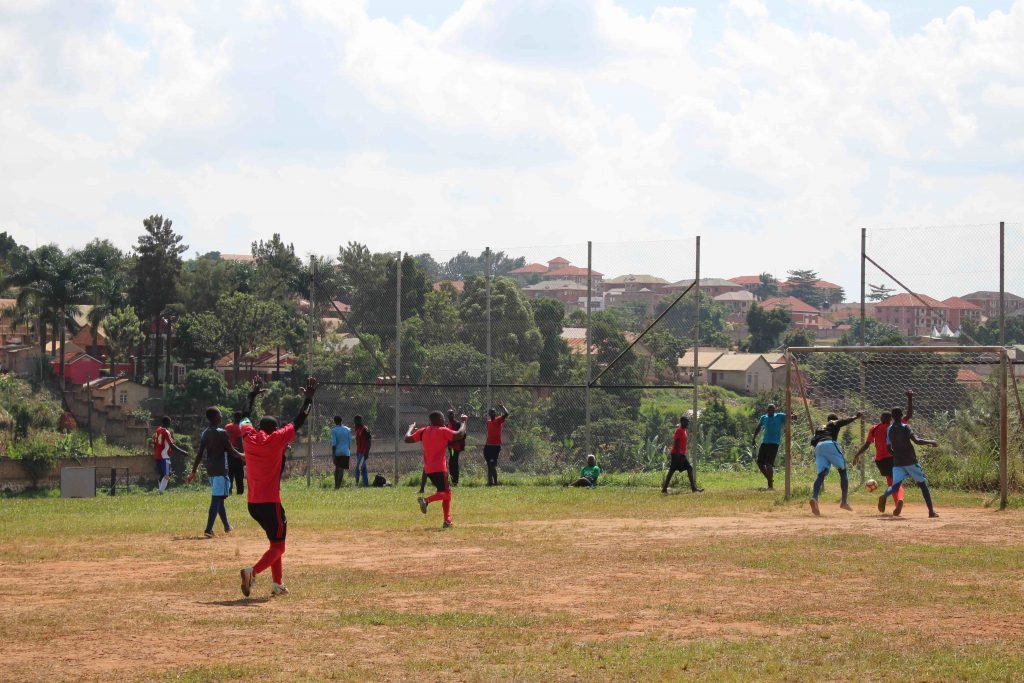 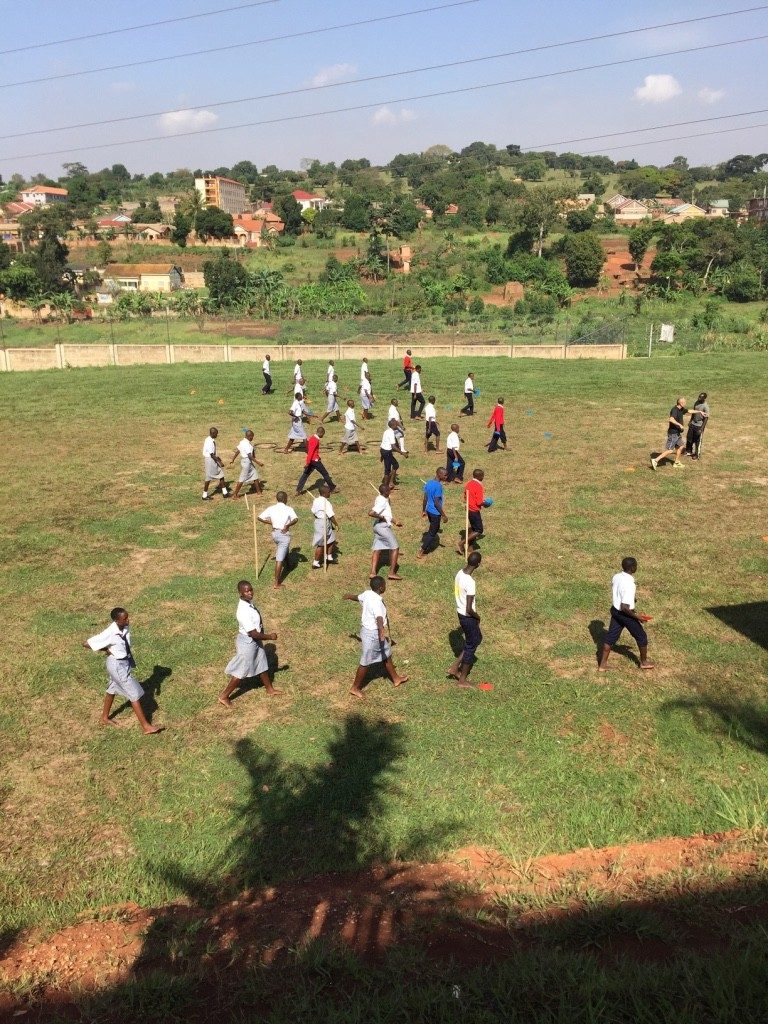 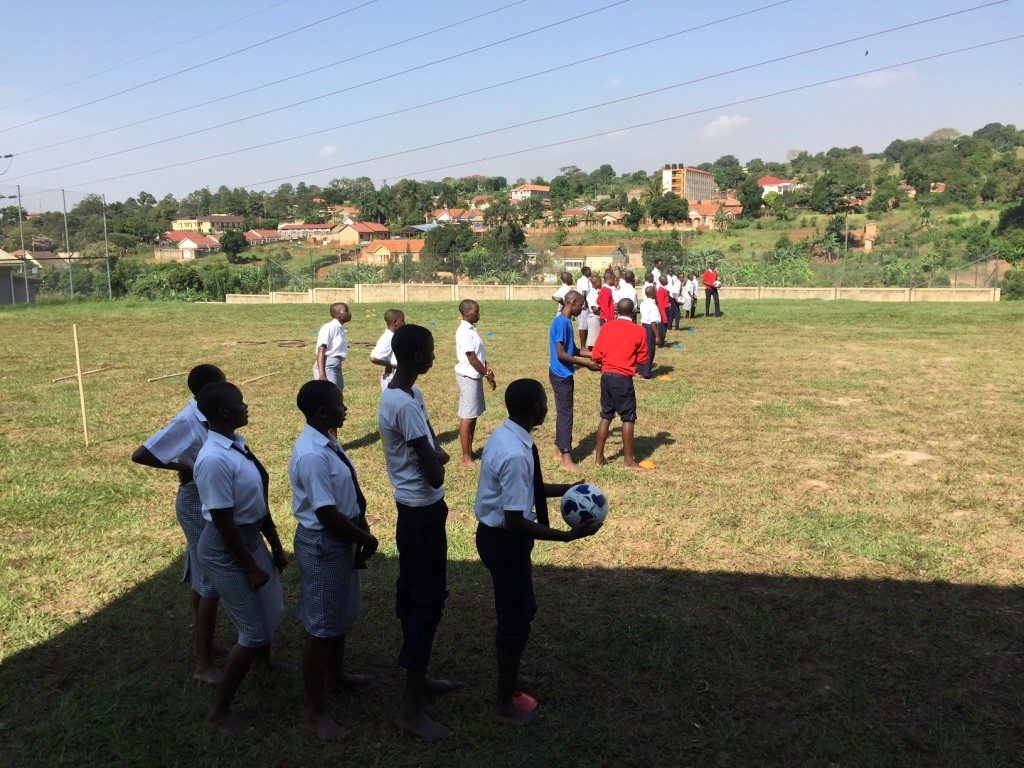 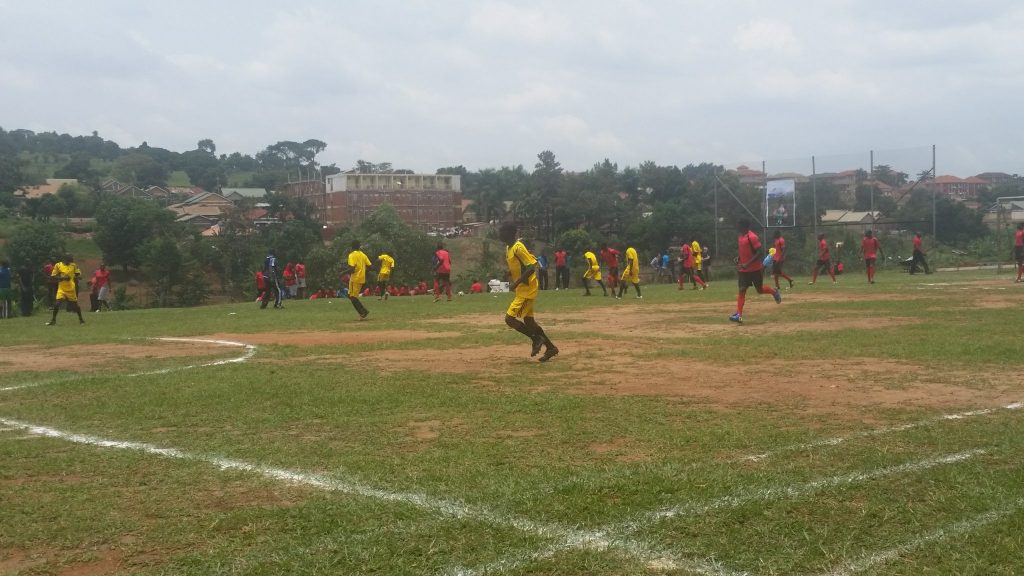 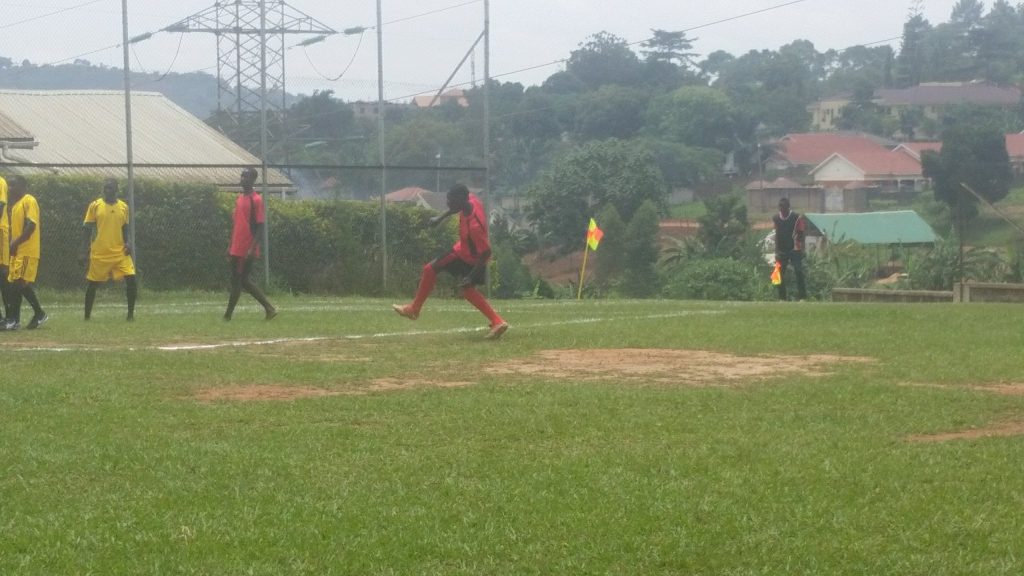 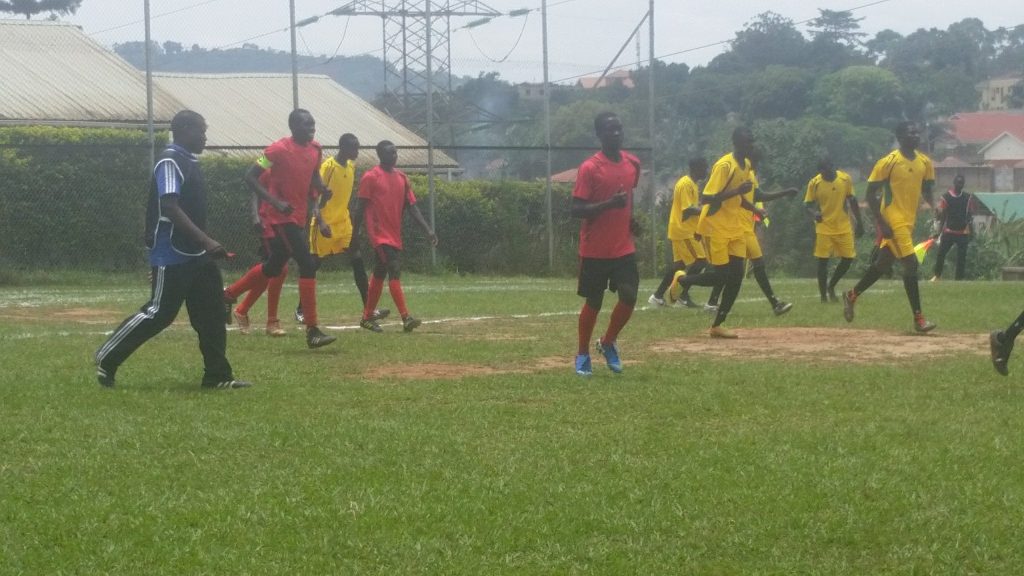 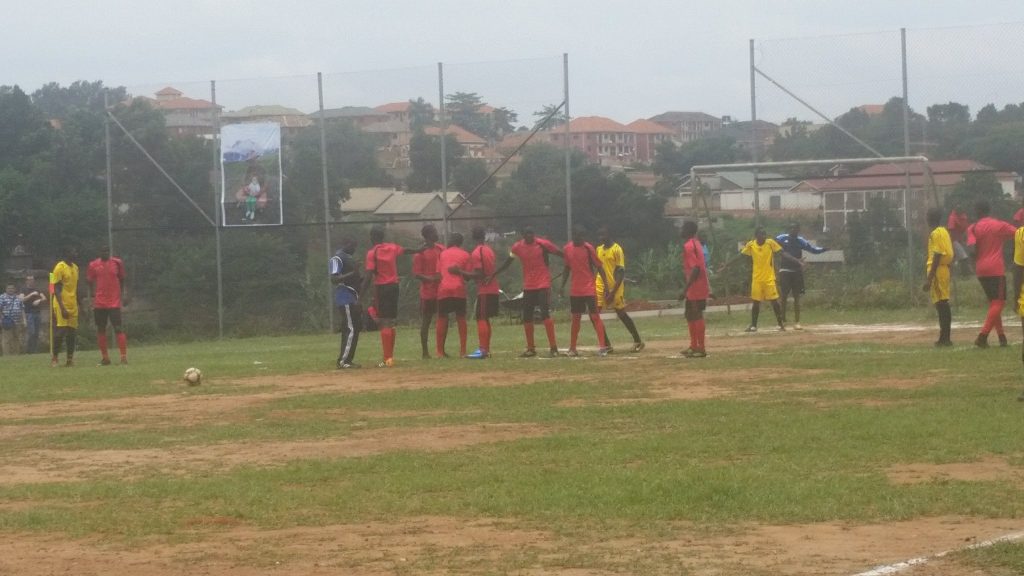